Make Virtual Reality simple and use it effective 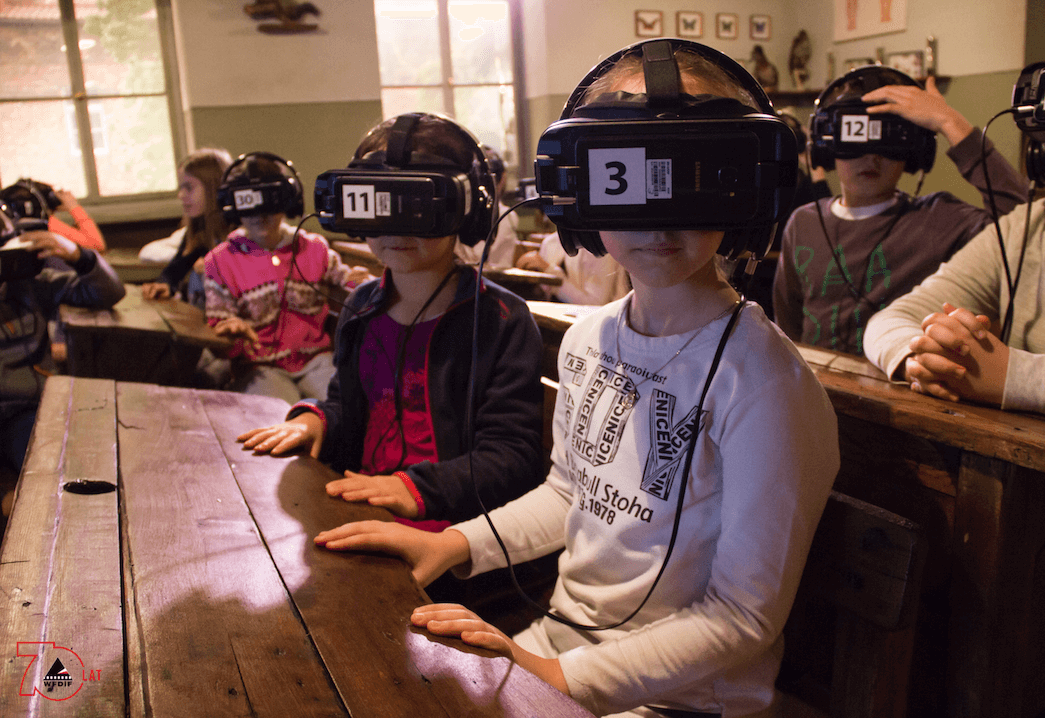 Hundreds of visitors every week in a unique 40-seat virtual reality cinema surrounded by a movie scenography from 1950s. Documentary and Feature Film Studios in Warsaw have proved over the last 18 months that simple concepts make sense in using VR, for instance in film education. If not simple, VR might be too difficult to become massive in professional use.
Why has virtual reality not yet reached the mainstream in marketing, education and entertainment? You can complain that there is not much high quality content. But the other side is that it is still too difficult to use, in professional use. There are however examples of very effective implementations of VR. Not just for one event or one campaign — in film education.
Virtual reality should work best for… everything, VR market actors tend to think. Anytime you need or want to move in seconds to an inaccessible world or “feel” and “experience” a particular situation. For marketing, for events, for medicine, training, including army. Obvious?
OK, but the real reality is that VR is usually still a toy for freaks. We’re planning a marketing activation campaign, but how many people will it address if only millions not billions headsets are sold globally? 10, 100? We’re filming a stunning 360 video from coral reef diving, but no one wants to buy it. We want to get to schools with VR, but have just one content piece.
In this ocean of wasted creativity there are shining examples, which prove that VR, if used wisely, actually works. But only if it’s one of the tools to reach our objectives, not an aim in itself.

Examples of creative and wisely uses of Virtual Reality

Documentary and Feature Film Studios (WFDiF) from Warsaw, state-owned film making institution in Poland provides such a good example. The Studios have been running for years innovative film education programmes. Well-thought exhibitions for kids where they can become movie heros, learn about filming, editing, try on costumes, feel like being on the film set.
The original movie scenography boosts kids’ imagination and creativity. How to leverage this feeling of being on the film set without driving the director mad of hundreds of kids running around? The Studios decided in 2017 to introduce virtual reality in their exhibition. Not instead of the real exhibition, but as a complementary item during the 2-hour tour. The innovative use of modern technology contributes to marking the 70th anniversary celebrated this year by the Studios.
The Studios commissioned the first 6-minute educational movie in 360 degrees technology. The participant is in the centre of the real film set, can follow everyone from the film team, director, assistants, camera or boom operator, learn about their roles and watch actors and the final film scene. The movie shows how the film is actually produced.
A study conducted by the National Centre for Film Culture from Łódź proves that 71 % students prefer VR tools in film education than 2D flat videos explaining how the film set works. However they realise that VR is more difficult to operate.
The VR cinema at the Studios, located in the classroom scenography from 1950s, runs hundreds of playbacks each week. Not for one event or a 2-month trial, but for 18 months now. And VR attracts more and more visitors of the exhibition each month.
The cinema includes 30–40 Samsung Gear VR headsets, all operated by one person at every show. And kids are not always easy… They want to have it fast, they know technology better than anyone else. It simply has to work on all headsets, every day, on every tour, bullet-proofed. The Studio’s cinema experience is powered by Showtime VR system to play synchronically the same content to all headsets and to manage remotely all participants by one click on a tablet. The system has been used to manage the official VR programmes of Cannes, Venezia, CPH:DOX and many more film festivals, but also museums, for instance the South Australia Museum.
Why does the Studios’ case work? If you want to include VR in the mainstream, the concept of using it needs to be simple, VR needs to be treated just as another tool of reaching the aims. And you need to overcome the technological barriers in operating virtual reality systems easily. Only then it can become popular in education, marketing or museums.
Jan Szczycinski 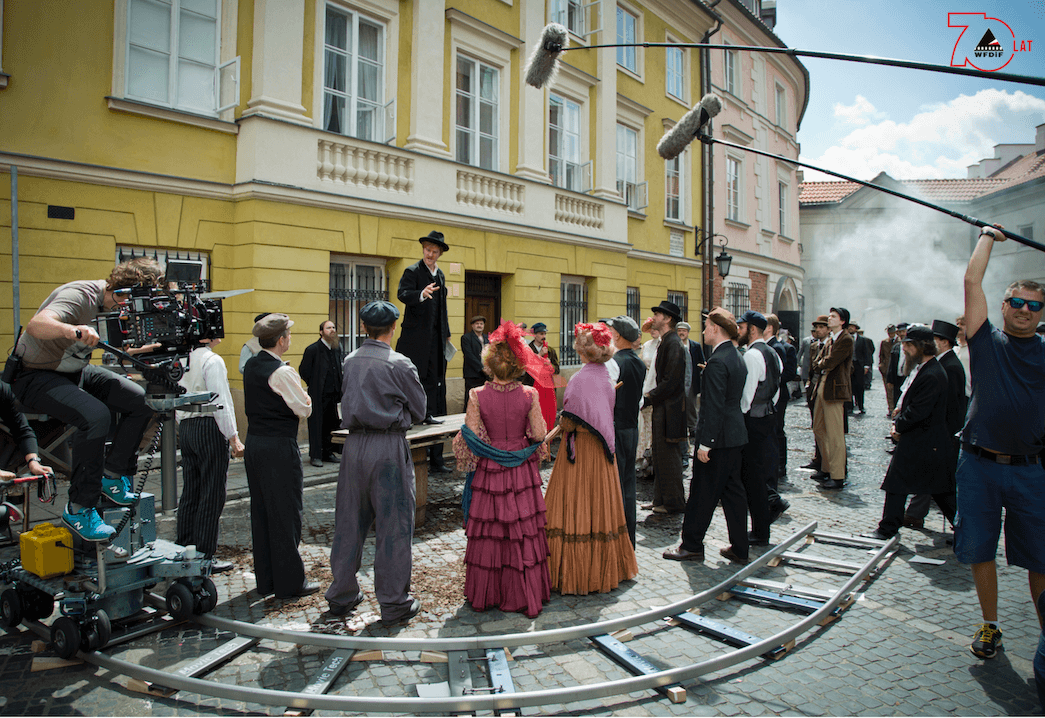