“Safety. Costs. Remote training.” These are the 3 major advantages of using virtual reality in training firefighters in Australia, according to Robert Hawxwell from the Queensland Fire and Emergency Services, a pioneer in training recruits in VR headsets. They save several thousand dollars per each burn. QFES is using Showtime VR system to synchronise the experience of 20 participants in the classroom. 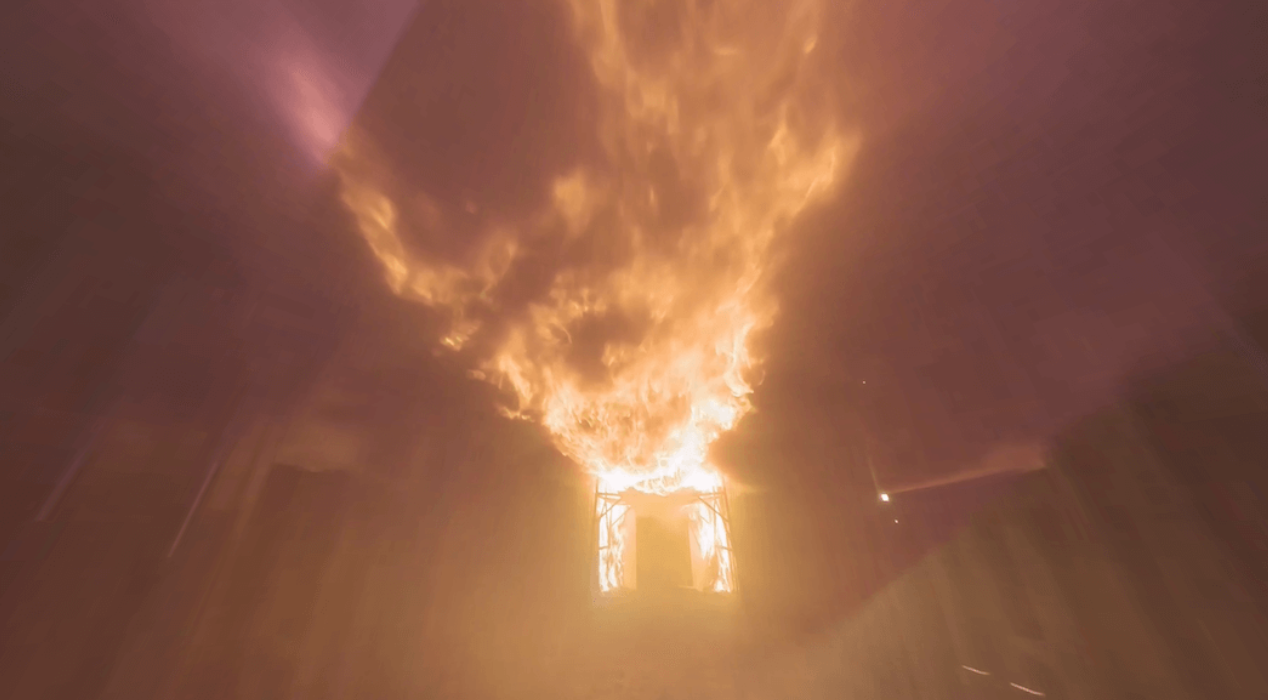 After a year of successful experimenting, Queensland plans to expand the use of VR in their training to all regions of the state. Their testing phase came exactly when the world heard again about Australia and fires - over 18 million hectares of bush, forest and parks burnt in 2019/2020. It was the Queensland Fire and Emergency Service (QFES) that warned in June 2019 about the potential for an early start of the bushfire season which normally starts in August.

What others were thinking about, they did - implemented a full training programme using virtual reality. QFES filmed several 360 degrees videos from the actual fire situations, presenting different scenarios. Most of them include burning compartments. The original motivation was simple: in the real environment you can’t really hear the instructor. It’s a very hostile environment, very noisy, as Robert Hawxwell explains and it’s not easy to hear the story about how the fire transforms during this process. 360 degrees video is relatively easier. And you still can “feel” the experience of being there.

“The feedback we have gotten is all being positive. We had over a 100 recruits last year. We had one negative, and it wasn’t really negative about the experience, the content was great, he said that the fit of the Oculus Quest wasn’t great” - said Robert Hawxwell. 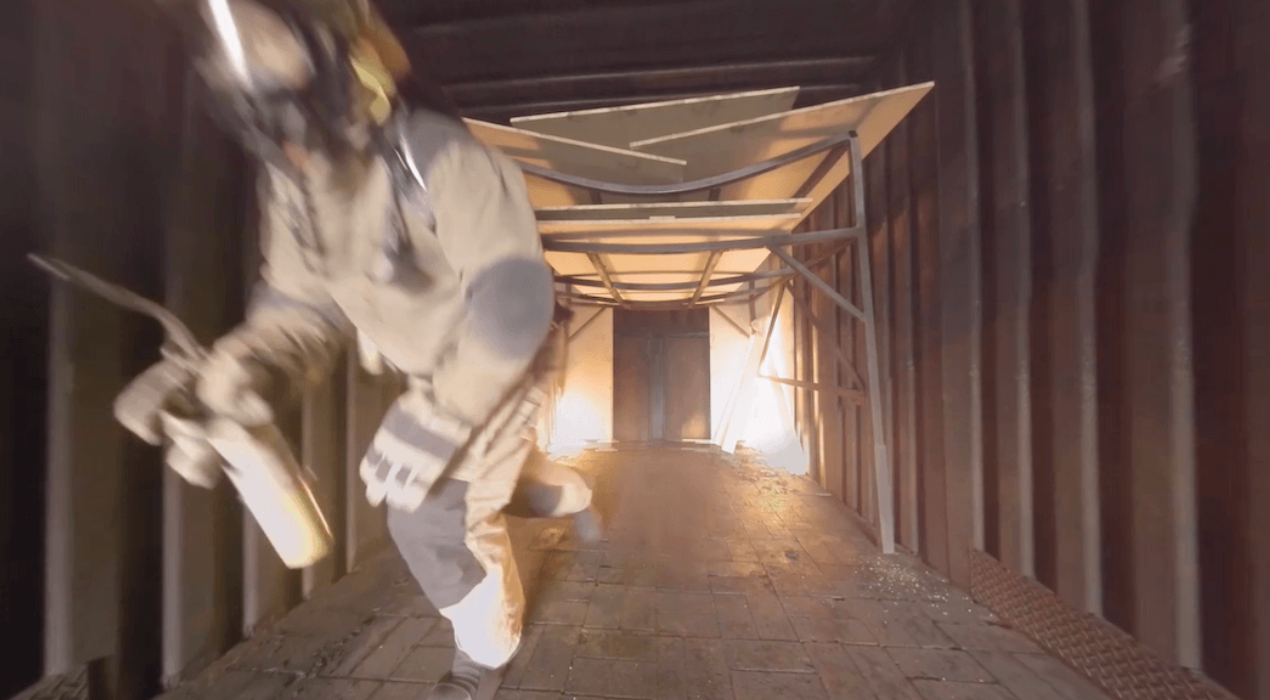 “Try getting 20 people to hit the play button” - warns Hawxwell. He admits that they could potentially do the training without Showtime VR system to manage synchronically all headsets, but they actually can’t. The organisers of the training wanted to play the same content synchronically to everyone with one click and limit the options of messing with the hardware by the participants.

Surprisingly, firefighters also found out that Showtime VR works as a thermometer. “One of the recruit’s headset was about 3 degrees hotter than the other ones and we actually found out that he was sick. So we used one of the [Showtime VR] functions. That worked quite well.” - said Hawxwell explaining how VR and Showtime VR system was used to identify a sick recruit during the training.

QFES is using a special glass dome to protect the cameras, but still at least one camera is broken after such a fire. They’re using GoPro simple cameras not to loose an expensive Insta Pro for instance. Still the exercise pays off.

“With those particular burns there is a safety element. So quite very, very easy for somebody to get injured. If we can cut that risk down, give virtual burns, virtual experiences mainly in the theory side (we can't get away from the practical side), if we can bring that practical side down to a minimum that’s a bonus. So we’ve got safety.

The cost. The cost of those burns can be several thousand dollars per burn. With regards to the costs of the actual instructors, facilities. By dropping one burn in each of these courses that covers the costs of the headsets and software” - said Hawxwell.

The third major advantage for QFES of using VR is the remote access. Fire services units are scattered in Australia thousands of kilometers away from each other. And travelling is more difficult due to COVID-19. Training becomes so much easier by preparing the same content for everyone and sending the ready boxes with VR headsets.

Robert Hawxwell admits that virtual training will not and should not replace the practical experience, but it can complement the process. He is just not sure yet about the training order: if the virtual should be the first or should come after entering the real burn.